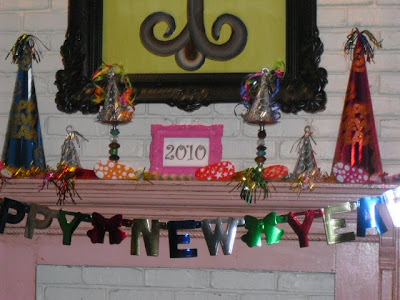 My new year started out perfect! My friend Catherine called in the morning, because she made Pioneer Woman's delicious cinnamon rolls and wanted to share. I am so glad you did Catherine. They were delicious! 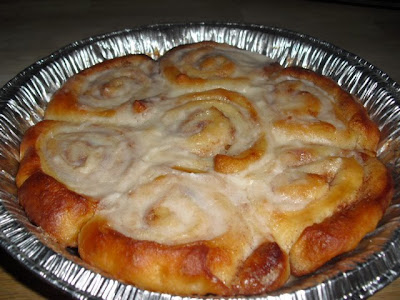 It's so freeing to be able to start the new year and not pretend like one of my resolutions is to lose weight. My belly is actually allowed to get bigger. That's a good year in my book!

So, Catherine made me want to get all Betty Crocker and whip up something of my own. Sausage Balls! We love them and always make them around the holidays. 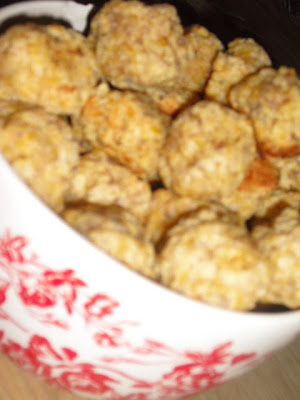 The giant bummer was that we had to throw out the ENTIRE batch of sausage balls. They tasted sweet? gag. I realized I used buttermilk pancake mix instead of regular. They were terrible. I do stuff like that ALL the time. I always ruin food. It's sad, really.

All my Christmas is down and now the house looks nekkid. Usually it's still lingering around until the middle of January, but this year I was ready to clean it up! We had an icky weather day last week, so Marcus and I stayed home and got it done. It took ALL day long! Now I need to dust, vacuum and clean, but I don't wanna. I am hoping the "magical" 2nd trimester feeling is going to kick in real soon.

*And I have a prayer request:*
I have a blog friend, Fabiola, and her new year has been a nightmare. She lives in Brazil and she commented on my blog last year that we were living similar lives. We both had been married about 10 years, with no kids, but were both trying to be parents for a long time. I was so thrilled for her when she announced her pregnancy this fall. Then I couldn't believe it when I became pregnant about a month after her. Crazy.

Well she had to go into the hospital on New Year's Eve, because she was leaking amniotic fluid. The doctor's told her it is all gone now and there is no way the baby can survive. Please lift Fabiola and her husband up in your prayers. Thank you!

I pray you all have a fabulous and blessed New Year.

Happy New Year! Just think you will become a Mommy in 2010! How great is that. I am so excited for you and Marcus. I say a prayer for you each night and I will pray for Fabiola now.

I can't wait to see how you decorate the baby room!!

don't worry about the sausage balls! try making gravy with powdered sugar instead of flour....oopsie!

Now you think that would be good, sweet AND savory! haha.

and praying for your sweet friend.

Happy New Year, Dina!
I will definetly be praying for Fabiola! I know how difficult it is to be going through that sort of thing.

Those rolls DO look amazing!

Hi there! I found your blog at Kellys Korner...back when she did show us your life with the Christmas decorations...I must say you had the BEST decorations...ever! I sent many friends to your blog to checki it out :) I enjoy your style and just have to stop by from time to time! Congrats on your pregnancy!!! Already praying for Fabiola!
Shara