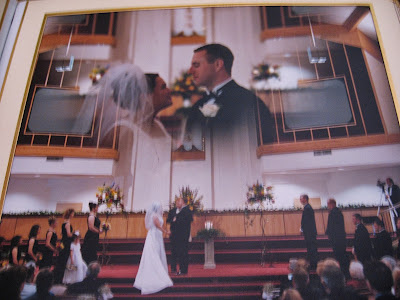 Marcus and I met in 7th grade, but we weren't really that impressed with one another.
He was the class clown, and I was the teacher's pet.
Our whole 10th grade year, he convinced the teachers his name was Tyrone! He is even listed in our yearbook as Tyrone! 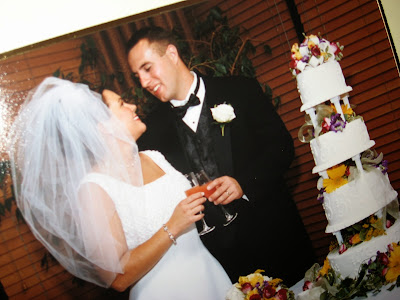 It wasn't until after college that we saw the light.
Marcus had just moved out on his own and got a job as a fireman. I thought he had gotten a little bit cute and I knew I was going to be his wife. We dated less than a year before we were engaged and then married 5 months later. 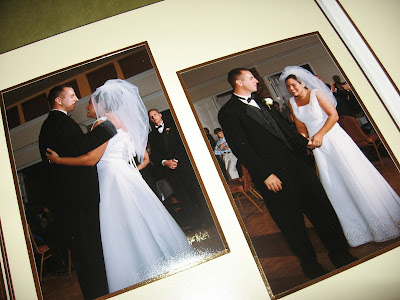 It was always fun to run into people from high school that didn't know we got married, because it shocked the pants off of them! 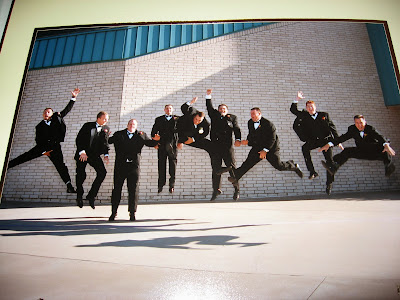 I have mentioned a time or two that we are total opposites, but it just works.
In the words of Jerry McGuire, he completes me.
And I know Oprah would say you don't need a man to complete you, but he just does. We fit like a puzzle. 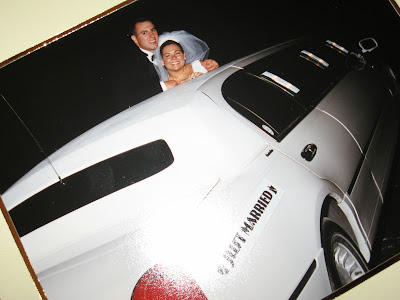 It's been a really fun, joy filled 14 years!

Happy anniversary! I was just thinking about you today and felt like I should pray for you ... so I did. You and Marcus are adorable and I love your story! Hugs, friend! Nicole

Happy Anniversary! I celebrated 20 Oct 16. Wow time flies! How are you feeling? Hope all is well.