I am not super into politics at all, and usually ignored these primary elections. My eyes have been opened to how much time and dedication it takes to run for office. I have a new respect for all the candidates.


So, if you live in Tarrant County, please go vote

This is my friend Anna (Atticus's better half), her mom and her sister at the fundraiser.
Her cute mom wore that flag skirt in the Miss Texas pageant lots of years ago!
Good thing she held on to it! Adorable! 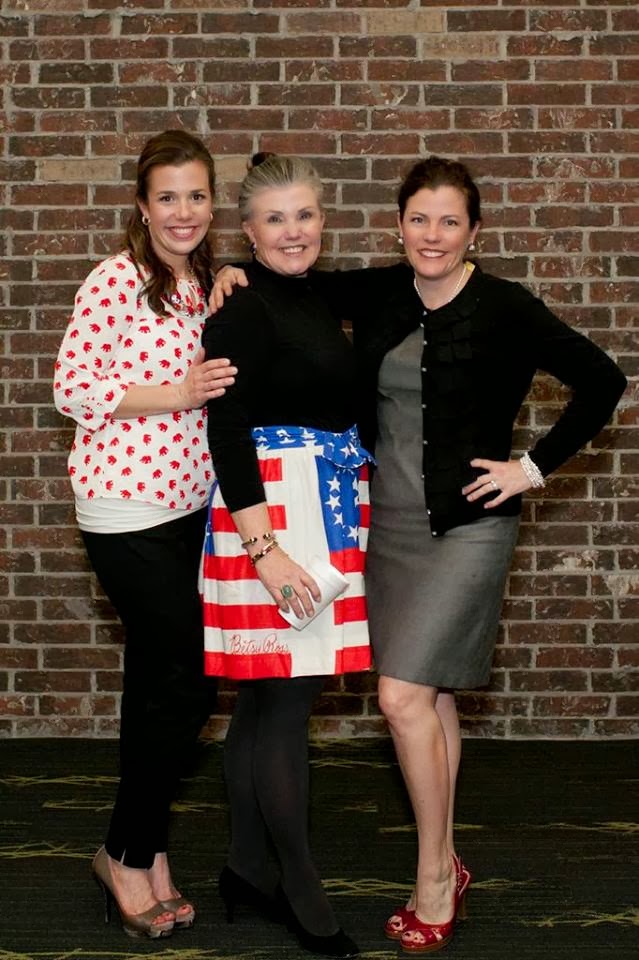 Atticus is running for Judge of Tarrant County Criminal Court 2.  This is a misdemeanor court that is the FIRST stop for a bad choice someone may have made.  Some of the cases that come through include, small amounts of drug possession, drinking and driving, etc.  It's crucial to have a Judge who knows the law, who sees the larger picture (Atticus wants to make an impact in the lives of these people so they don't end up going into Felony Court and becoming "part of the system".  And that benefits everyone!)  We also need Judges with not only knowledge but WISDOM!  Atticus graduated number one in his law school class.  He was also presented with the ethics award!

I tell people all the time, "If you know Atticus, you will vote for him!"  He is a man of great character and integrity.

Cutie Anna with Atticus.
They balance each other.
Silly and Serious. 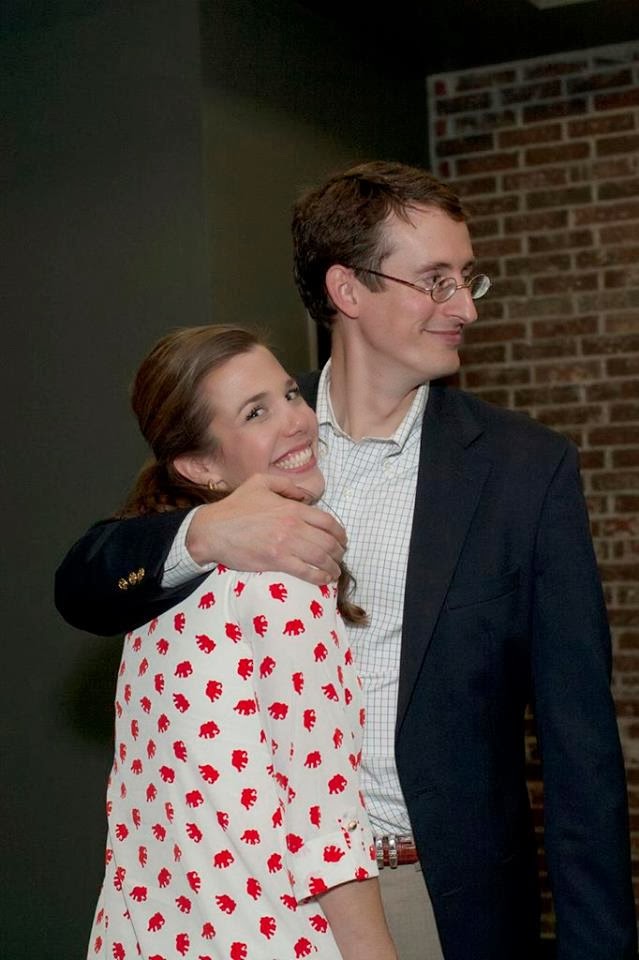 And here are my favorite people: 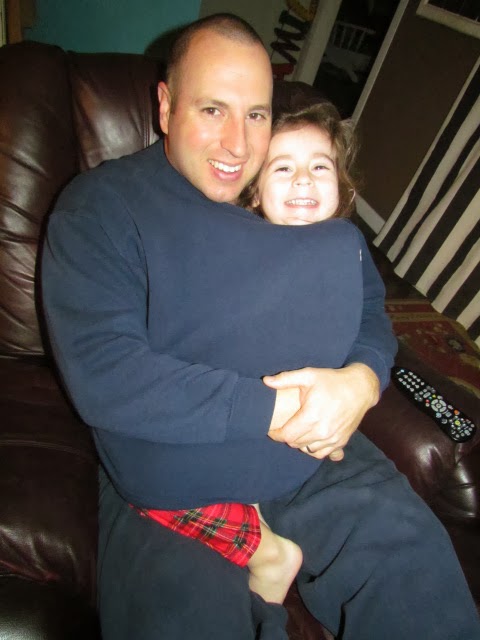 Katie had to warm up in her Daddy's shirt.

On Valentine's Day, Marcus's mom watched Katie for a little bit, so we could go on a lunch date.
They had themselves a parade!
Katie was in heaven singing all the way down the street! 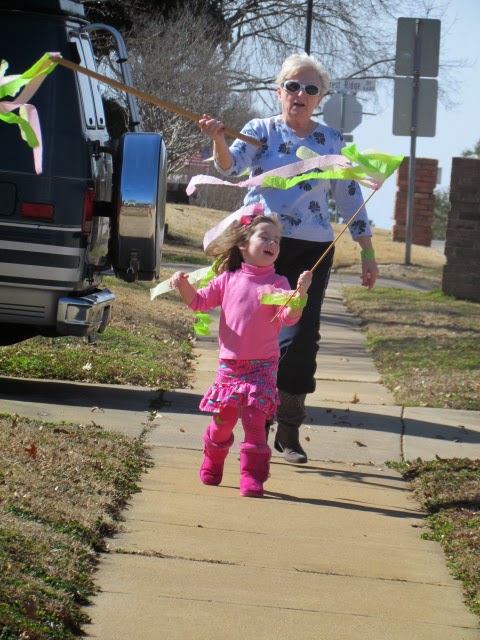 She's blessed to have such fun and WILLING grandparents. 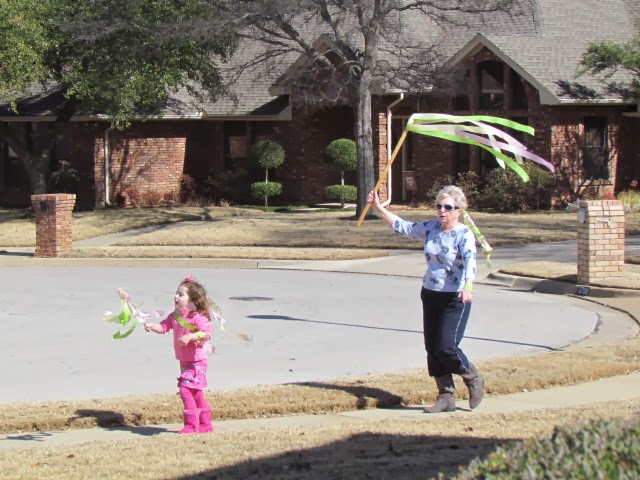 Tomorrow is a big day!

39
I am going out to lunch AND dinner! It's nice to be pregnant and not have to even pretend like I'm on a diet.

And we will be going to vote too! Go Atticus!

I don't live in Tarrant county, so I can't vote, but I just have to say that his name is awesome! And it sounds like a judge too!
I also love those pictures of Katie with her grandma. Priceless!

Happy Birthday Deen. We love you!!!