Here's an update on some friends I mentioned before.

It's happy news and sad news:


My friend, Catherine, just adopted this sweet baby on Friday! She and her husband are foster parents and have had Zoe since she was brand new. Now she's theirs to keep. I'm so happy for their family! 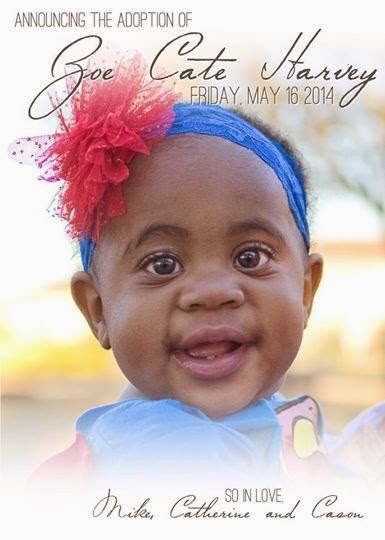 My friend, Atticus, is running for Tarrant County judge.
He got the most votes in the primary election, but needed 51% to win. There were 4 candidates, so that was hard to do. Now he's in the run off election with one other guy.

Some things you need to know:

*There are two candidates in the run-off race for County Criminal Court 2.  Atticus is the ONLY candidate with any Judicial experience.
*Atticus Gill won the most votes in the primary. (And he won the Tarrant County Conservative straw poll, and has been voted "Top Attorney" by his fellow attorneys-FTW Magazine, Dec 2013 issue.)

*Atticus is supported by almost every conservative group.

*Atticus Gill is passionate about making a difference in the lives of PEOPLE.  This is not just a job, but an opportunity to meet people at a low point and help them make choices that will keep them from being "part of the system" for the rest of their lives.

In the past I never voted in the smaller elections and surely not in the run off elections. I'm sad to say I just didn't pay attention. It's our civic duty to vote when we can!
It's a privilege. Please vote!

And I also told you about sweet Bennett Coleman.
He had cancer and sadly, died at the end of April. He was just 21 months old.
Please pray for his parents and family.

You can read their blog here.
You will be BLESSED by their joy and faithfulness in the midst of this nightmare. 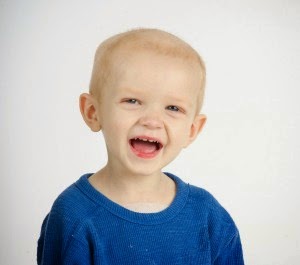 I think of their family often when I am struggling with my sleepless nights with a newborn. I can't complain. Sometimes I still do...but I just need to be grateful.

Some happy news and some sad news, but God's in control of all of it!