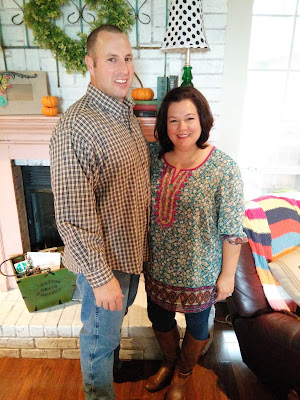 Marcus and I celebrated 16 years of wedded bliss on the 23rd. We had a fun date. Thankfully most all our days are fun!

We had an extra fireman in the house on Halloween. 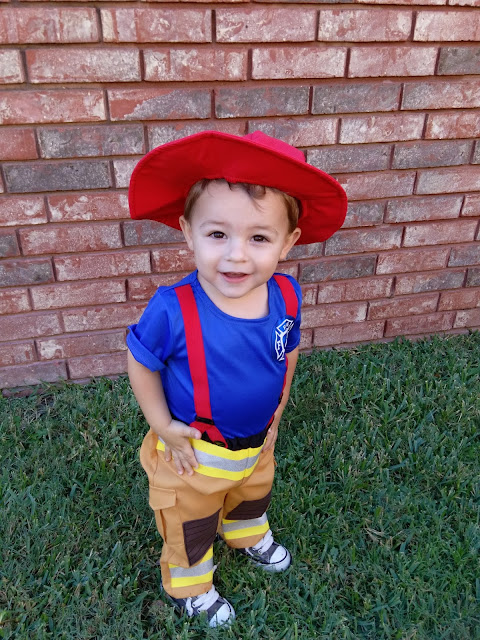 He put his hat on himself!

Jesse had a costume parade at school. 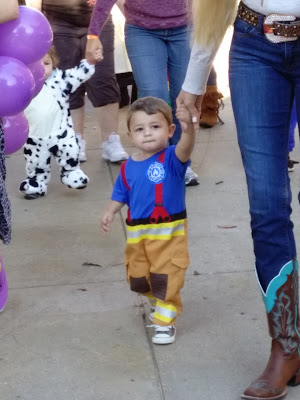 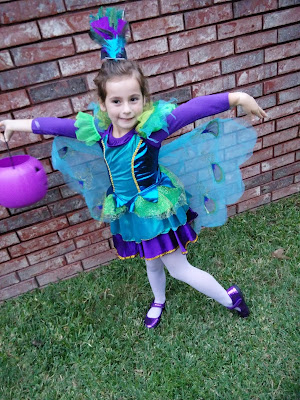 We had such a fun night trick or treating in our new hood. My friend, Catherine, and her son Cason came too and that made it more fun! 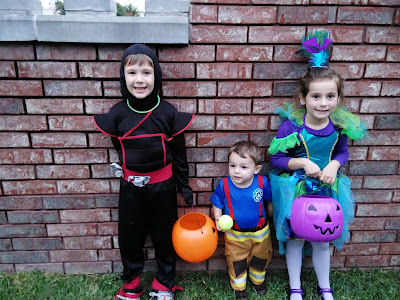 We made our annual pumpkin patch visit with our BFFs, Charis and Drew: 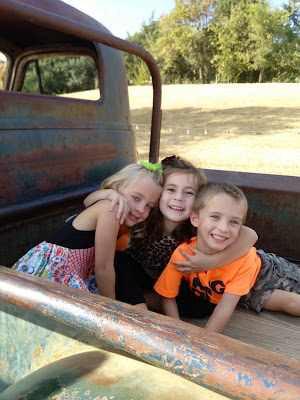 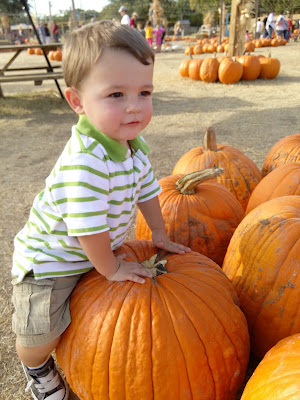 Everyone took a turn with Jesse down the slide. He really likes Charis and Katie got jealous. She was afraid he would think Charis was his new big sister!
Drama Queen! 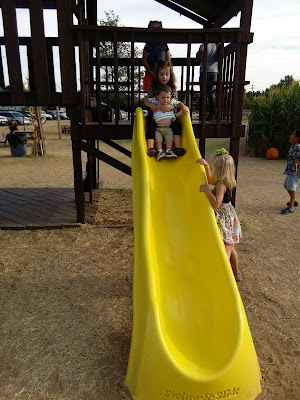 Last week was the 50th day of school! 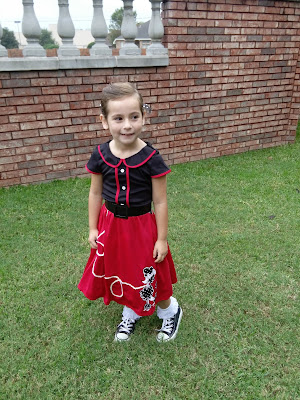 Kindergarteners had to dress up in 50's clothes. I found this outfit on Amazon for 8 bucks! And it shipped in one day. I'm really thankful I'm a mom in the internet era. I would've never made it if I had to sew this puppy on my own. 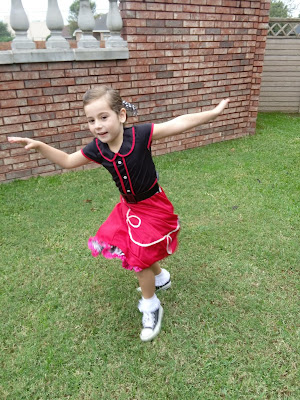 It looked like Katie Belle was doing the jitterbug, but it's just the tail end of a twirl.

These two LOVE each other!
Here's some love wrestling: 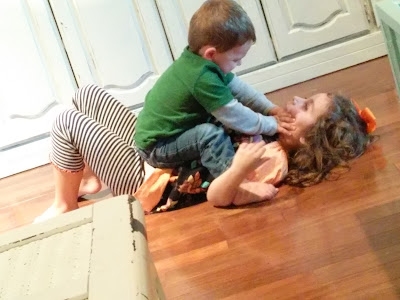 I really felt like Katie Belle would be an only child. That girl was made to be a big sister! I'm so grateful she gets to be one! 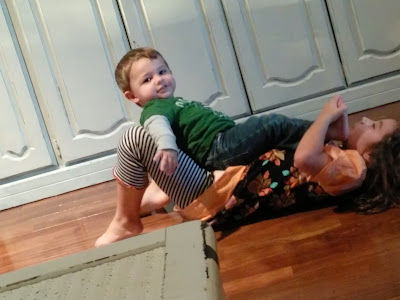 She hugs and kisses Jesse all day, and tells him that he is sooo cute!
Hopefully this won't ruin him in the future!

My nephew, Jeddy, turned 12 today!
Melissa made his cake. It was so good. 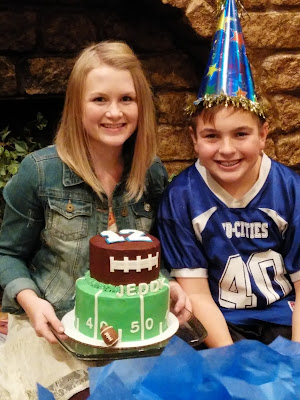 I love living near family!

Katie Belle and her big brother Blue Bell.
He's named after the ice cream.
Which I'm so thankful to say is back in our freezer! It's been out of production since early spring.

We don't buy ice cream unless it's Blue Bell. 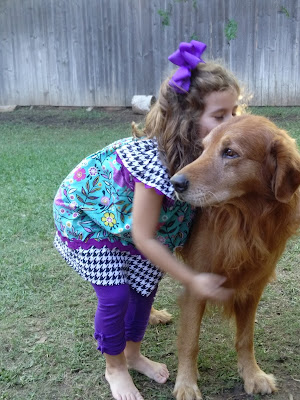 I picked the name Katie and Marcus picked Belle. I'm not sure if she's named after the dog or the ice cream? Either is just wrong, but it's cute so I didn't care. 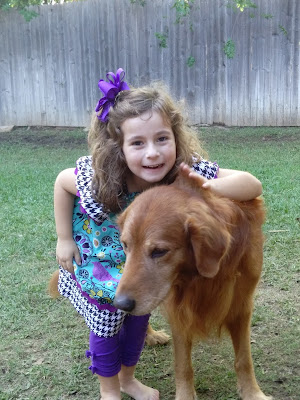 We saw The Peanuts movie! Have you? I thought it was super cute! KB laughed out loud through the whole thing!

I love when you blog! So fun to see all you guys have been up to. :) Kelly

Dina, are you still a Younique mascara gal? I wanted to order for Christmas.

Hey Megan! I'm so sorry. I just saw your comment! Yes, I still sell Younique. You can click in the mascara pic on my sidebar. Or go to www.the3dfiberlashlady.com
Thanks!!